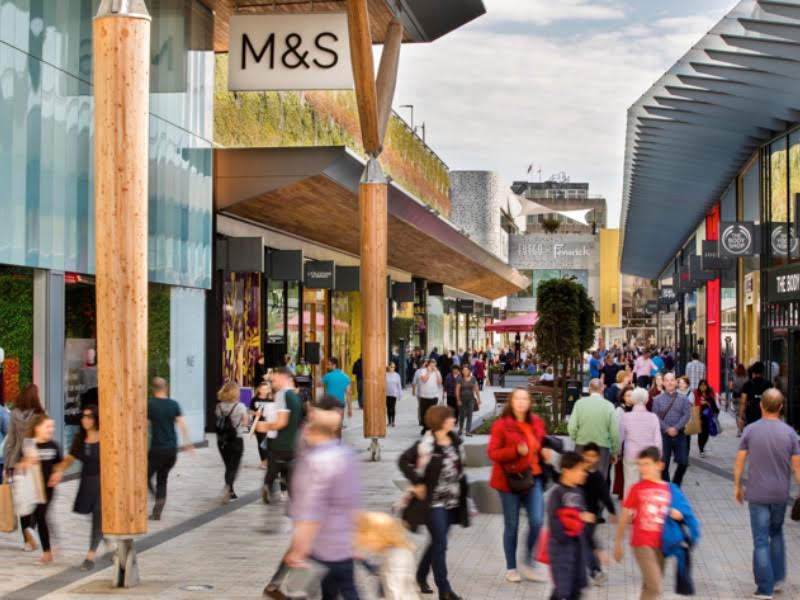 Redwood Consulting, the communications, media and public affairs consultancy specialising in UK and international real estate and the built environment, celebrated its 25th birthday recently at the Rumpus Room in the Mondrian Hotel, London. Naturally, the combination of a warm evening, themed cocktails, and the opportunity to pick out the skyscrapers of London from the terrace was too much to resist; a heady combination of property figures, PRs and journalists ensured the evening was a great success.

On the other hand, and coinciding with its 25th anniversary, Redwood Consulting has also achieved important professional sucesses.
One of its clients, Lunson Mitchenall won Retail and Leisure Agency Team of the Year at the Property Week Awards. The prestigious awards ceremony celebrates the very best talent in the property industry, recognising teams, individuals and specific projects. The award entry was prepared and submitted by Redwood. It comes six months after the EG Awards ceremony, at which Lunson Mitchenall scooped an award for “Retail and Leisure Advisor of the Year”.

In addition, Redwood Consulting has been instructed as the retained B2B PR and communications agency for The Lexicon, Bracknell. Opened in September 2017, The Lexicon is a new town centre for Bracknell, formed in a 50:50 joint venture between Legal & General Capital and the Schroder Real Estate Fund, working with Bracknell Forest Council. The development subsequently won two prizes at the Revo Gold Awards in December 2017, claiming the ‘Re: new category for projects that have positively impacted their surrounding environment’, and it was also voted ‘Best of the Best’ across all categories.