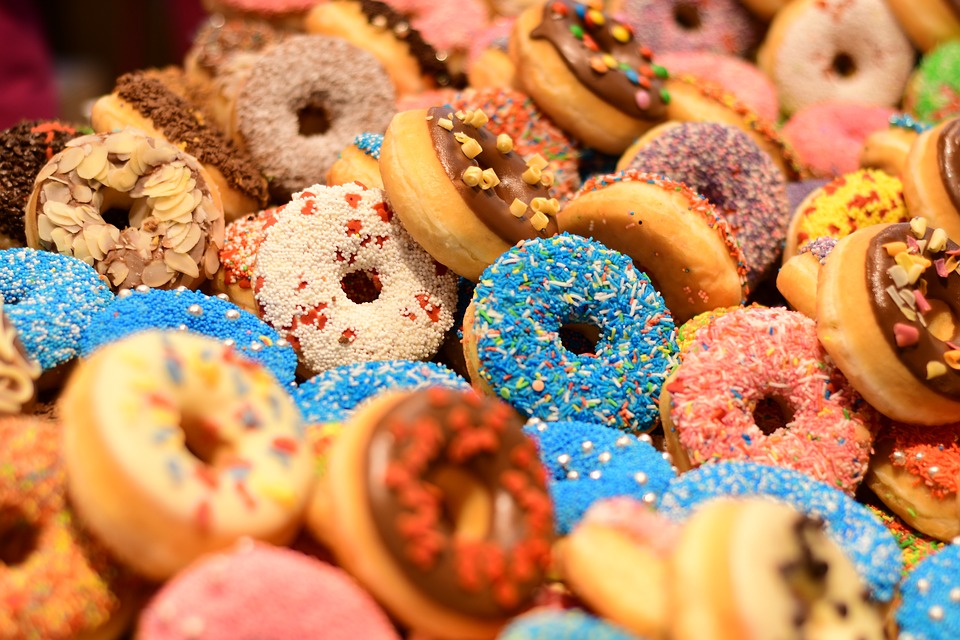 Of course! Who wouldn’t? Krispy Kreme and UberEATS must have thought they were onto a winner when they teamed up for a giveaway earlier this week, with 36,000 (3,000 dozen) doughnuts available free of charge in central London, to celebrate Krispy Kreme joining Uber’s delivery service. Both companies are fighting high-profile competitors in a packed marketplace, so what better than a social media flood of happy customers enjoying the fruits of their union? Press reports, social sharing and word of mouth had whetted the public appetite, and the capital was set to indulge in gratis glazed goodness.

At the magic hour, sky-high demand immediately overloaded UberEATS. Krispy Kreme stores didn’t show for some; orders remained unconfirmed; many were confirmed then cancelled; eventually, the stores disappeared entirely under the strain. Spurned pastry lovers were quick to voice their displeasure on social media, and the hype was demolished as quickly as it had been built:

Uber eventually put out a statement explaining that they had been overwhelmed by orders; Krispy Kreme sent out a tweet subtly emphasising that it was Uber’s fault. As if things couldn’t be any worse for the beleaguered duo, it also came to light that the giveaway had accidentally taken place on World Diabetes Day.

UberEATS’s largest competitor, Deliveroo, rode in on a white charger with other doughnut providers, ‘saving’ hungry commuters that had missed out on the original promotion.

The sugary tale illustrates some lessons for running similar promotions:

Overestimate demand: Better some left over than vocally disappointed consumers, upset with your brand

Beware disappointment: Turning the public into your brand ambassadors is great, but people are quick to turn on companies they feel have misled them

Sort your logistics: Whether it’s a tech platform or something physical, assume the highest level of engagement and test your systems thoroughly

It ain’t over till it’s over