With record-breaking revenue gain, Mekky Media Relations becomes
seven-figure business in 2021, doubling the size of its team and client roster 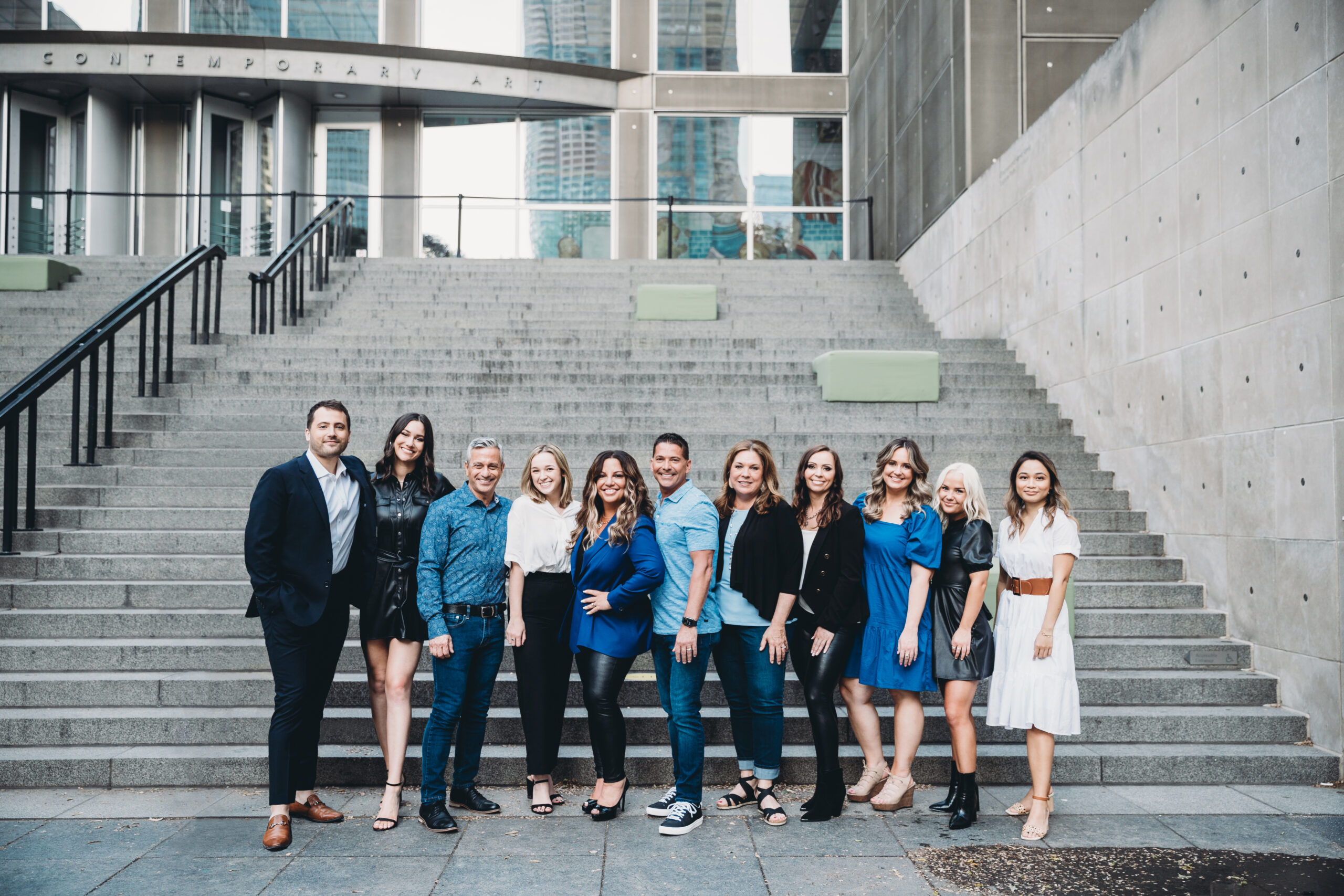 Good news from Mekky Media! The agency continued its successful trajectory in 2021, reaching the milestone of becoming a seven-figure business. The five-year-old agency’s record-breaking annual revenue was $1.25 million, representing a 62 percent gain over the previous year. The agency was elevated to these new heights by the steady influx of new, high-profile clients throughout the year. In fact, the client roster – the largest it has been since the Mekky Media’s inception in 2016 – doubled in size compared to 2020, which was also a year of unprecedented expansion.

In addition, Mekky Media won significant national honors in 2021 (including Gold and Silver Stevie’s in the American Business Awards,  Ragan’s Workplace Wellness Award and Publicity Club of Chicago Gold and Silver Trumpet Awards)  and grew its team. The staff is twice the size it was a year ago, with full-time account executives and account coordinators signing on over the past several months to meet increasing demand for the agency’s creative work and powerful results.

Other high points in the year were their fifth anyversary in June and the promote of a healthy culture with innovative wellness events inspired by the agency’s core values, such as trust, authenticity and teamwork.

To celebrate the many successes of 2021 and plan for continued growth in 2022, Mekky Media embarked upon an all-staff retreat in Mexico in January. It was a well deserved break to reward their team for hard work.