Women that leaded the way of public relations 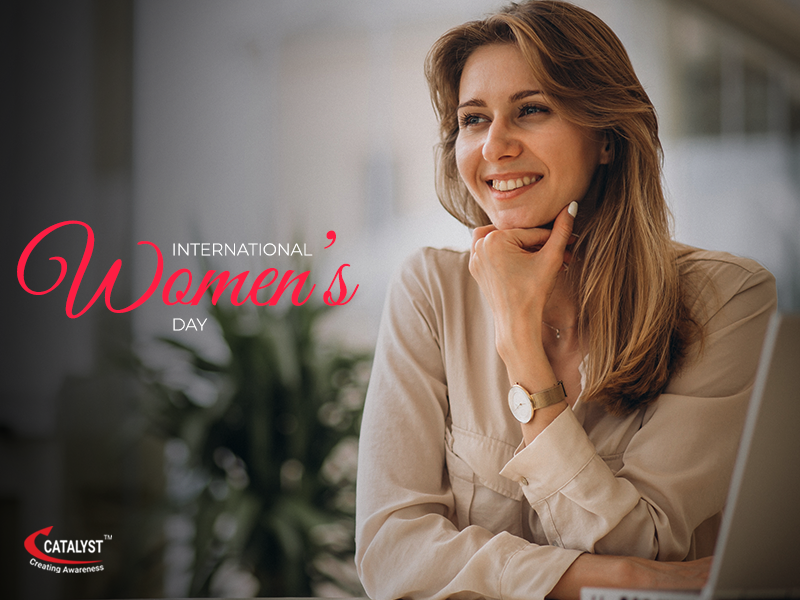 As we celebrate International Women’s Day, our partners of Catalyst make a little review about women PR pioneers who changed the world they lived in. Women who were brave enough to defy norms, redefine concepts and blaze a trail all their own.

Leone Baxter
Leone Baxter lived during an age where women PR professionals were quite rare. She and her husband Clem Whitaker started Campaigns, Inc. This was the first political consulting firm in the United States and was based out of California. It worked on a diverse range of political issues, mostly for Republican Party candidates. They became quite famous when their highly effective PR campaign succeeded in preventing socialist Upton Sinclair from being elected Governor of California in the 1934 election.

Leone Baxter was born in Portland and worked for the Oregonian for a while. She shifted to Redding and soon attained the distinction of being the only woman to manage a Chamber of Commerce. Leone and Clem met at a law office and worked on some campaigns together. Later, they fell in love and were married. The company was formally incorporated under the name Whitaker and Baxter Inch in 1950 and for the next 25 years, the firm handled over 75 campaigns and initiatives ranging from taxation and finance to legislative reapportionment.

Doris E. Fleischman
Born in July 1891, she was a multi-talented woman and was an American writer, public relations executive and feminist activist. Born in a Jewish family, she became the first married woman secure a United States passport in her maiden name, Doris Fleischman, in 1925.

She graduated from Barnard and started writing for the New York Tribune women’s page in 1913. She was soon promoted to assistant Sunday editor and she made people sit up and take notice by being the first woman to report on a boxing match. She used her writing during this period as a big tool to empower women.

In 1919, she was hired by Edward L. Bernays as a staff writer in his organization Edward L. Bernays, Council on Public Relations. She would write out articles and news releases. She and Bernays also came up with effective campaigns to promote everything from oil sales to presidential candidates. She married Bernays in 1922 and was given an equal partnership in the organization. One of her key accomplishments was creating internal client publication and getting press coverage for the NAACP convention in Atlanta.

Betsy Ann Plank
Born in 1924, she was popularly known as the first lady of public relations. She had a very long public relations career that lasted 63 years and was filled with many firsts. She graduated with a bachelor’s degree in history and a minor in English literature from the University of Alabama. She moved to Chicago in 1947 and started a career in radio broadcasting. This may not have been very successful but it proved to be the takeoff point for her career in PR as she met her mentor Duffy Schwartz here.

She started her career as a public relations executive in 1960 and started working with Daniel J. Edelman, Inc., a company now known as Edelman Public Relations Worldwide. She was the executive vice president and treasurer from 1960 to 1973.

In 1963, she created history by becoming the first female president of the Publicity Club of Chicago. In 1967, she went on to establish the Public Relations Student Society of America (PRSSA). She has won numerous awards and has been an important part of making sure the industry received credibility and respect.