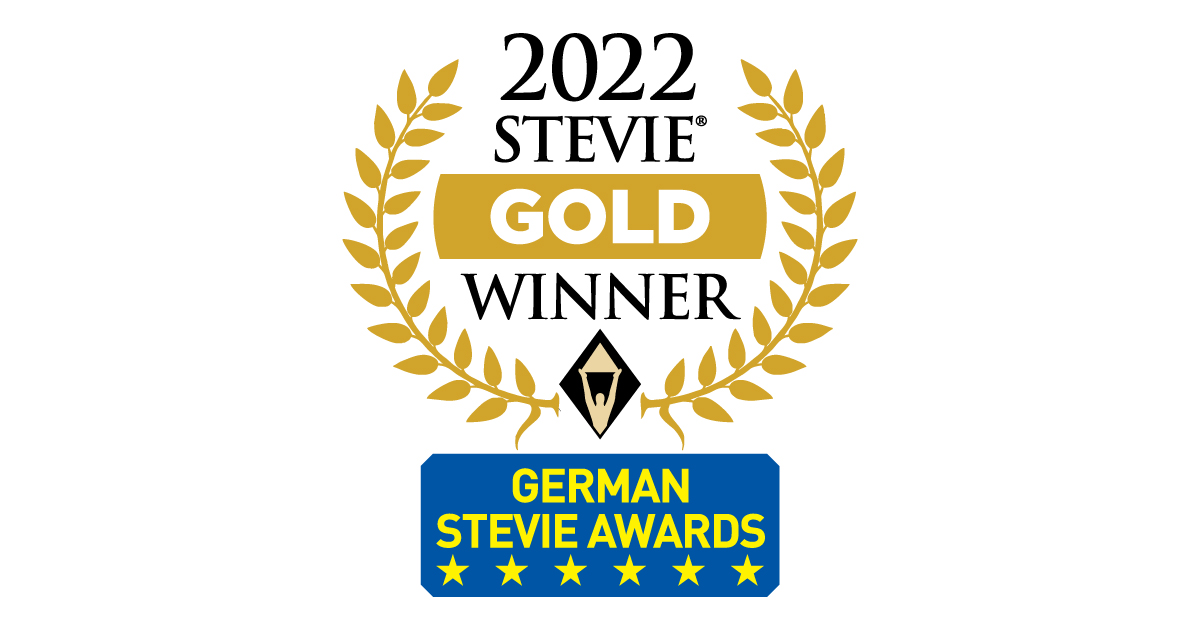 Good news from our member TDUB!!! The agency won 4 German Stevie Awards in Gold for their campaing for Finnish IT security provider F-Secure. The jury of the award edition in German  gave to TDUB  the awards, widely known as the “PR Oscars”, for the project “Rapid Response – Campaign to Successfully Increase Brand Awareness” for F-Secure in the categories “PR Campaign: Technology”, “PR Campaign: Reputation/Brand Management”, “PR Campaign: Corporate Communications” and across the board in the general category “Media Relations”.

For the award-winning campaign, TDUB worked together with F-Secure’s PR department to develop the well-known “Agenda Surfing” into a high-speed PR tool. Through optimized processes and an uncompromising focus on the mechanisms and needs of the highest-circulation media, Rüdiger Trost and other F-Secure experts were able to establish themselves as sought-after statement makers on cybersecurity topics. Within minutes of relevant cybersecurity incidents becoming known, assessments and explanations were offered to editors dealing with the topic, processed and often published in the first wave of reports. Time and again, F-Secure was quoted as an expert in top media with a wide reach, such as WirtschaftsWoche, RND, T-Online.de, Bild or Spiegel Online. This rapid-response PR enabled F-Secure to increase its share of voice among competitors from 18 to almost 50 percent in 2021. The number of publications increased accordingly by 150 percent from 2,100 in the previous year to 5,200.

Congratulations to Tilo and TDUB Team!!!!