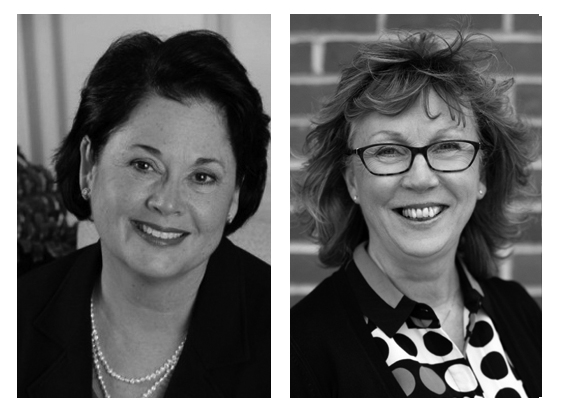 It is the collaborative communication and strong media know-how of public relations professionals that can create the momentum to drive positive progress, bring about change, and generate awareness. Joining forces, Sarah McOnie, MD of McOnie and Linda Reinstein, Co-Founder of the Asbestos Disease Awareness Organisation (ADAO), have been working together to eliminate the use of asbestos and improve the safety of people in industry worldwide.

Asbestos and the ADAO
In the 19th century, many people considered asbestos to be a brilliant building material due to its strong, yet lightweight, properties and because it was a great form of insulation. As a result, it was widely used in construction, shipbuilding, and the automotive industry.

That was up until the late 20th century. Today we understand the dangers of asbestos and it is now regarded as one of the most well-known and highly dangerous carcinogens.

As a result, the use of asbestos in new construction projects has been banned in many parts of the world, including the European Union, Australia, Hong Kong, Japan and New Zealand.

However, not all countries have this ban. In fact, asbestos remains legal and lethal, in countries such as the United States and China. A 2018 study reported asbestos-related diseases killed 39,275 people in the U.S. and 222,321 people throughout the world in 2016

This issue led Linda Reinstein and her colleagues to form the ADAO in 2004. Created by passionate people affected by asbestos-related illness, the ADAO is putting pressure on governments around the world to make a change.

Safety in numbers
Linda Reinstein is prolific in her attempt to have asbestos banned in the United States but her passion has also taken the message around the world.

Meeting the agency’s founder, Sarah McOnie, at a European Health and Safety Conference in 2015 Linda and Sarah decided to share resources and collaborate on a message to save lives.

Each year, we use our skills and global contacts to help spread awareness of the ADAO internationally through a focussed media awareness campaign. With increased yearly success, 2019’s campaign saw strong support in the United Kingdom, Italy, the Middle East and America.

Looking to the future
The combined effort is undoubtedly having an impact on government policy around the world, but banning the use and manufacture of asbestos won’t happen overnight. It is essential that the momentum of this campaign is built on every year.

The power of communication really can change policy – and that’s our mission!