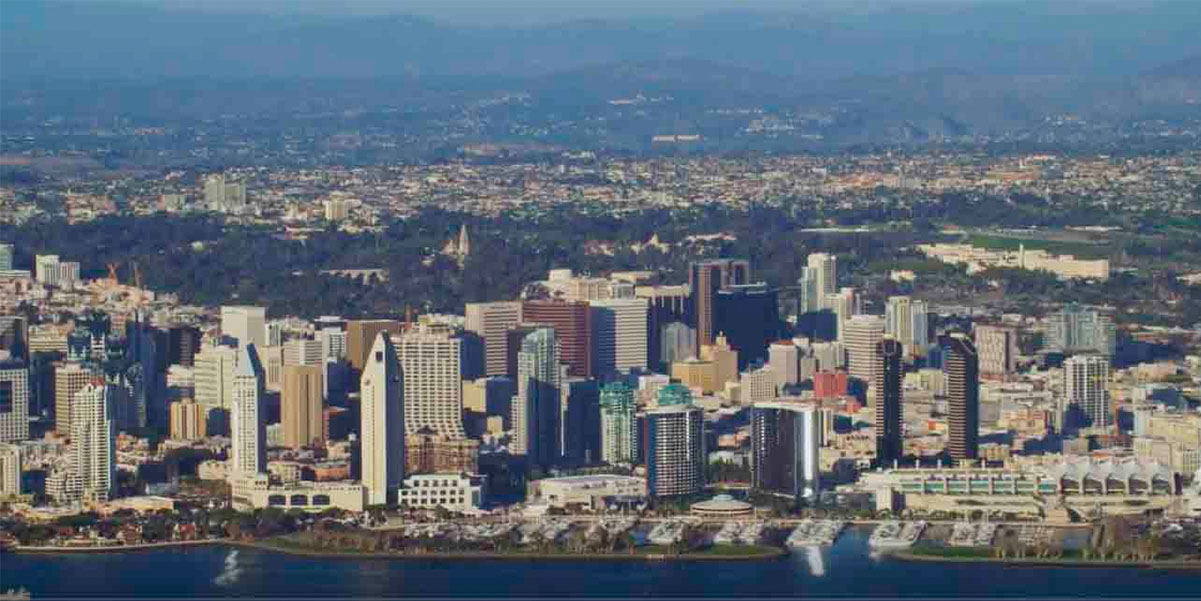 (W)right On manages an education campaign for the San Diego Tourism Marketing District (SDTMD) to raise awareness and understanding about the organization amongst its stakeholders which include hoteliers, their employees, the broader tourism industry, city officials and everyone who lives or works in the City of San Diego.

The SDTMD raises funding for tourism promotion. When more visitors stay in San Diego hotels, the city and its citizens benefit from more vital tax dollars. The pandemic had a devastating impact on tourism and tourism taxes, but by late 2021 San Diego’s industry was showing signs of a faster recovery than competing destinations. The WOC team updated SDTMD’s ‘Tourism Matters’ campaign to show how SDTMD’s timely investments in tourism promotion helped restore hotel bed taxes, tourism employment and visitor spending benefiting everyone.

A three-minute video helped to humanize this impact and tell the story in a simple but engaging way. The campaign also included website content, infographics, annual report, quarterly postcard and regular social media posts. By telling this story and educating all tourism stakeholders, the SDTMD was able to secure unanimous approval for a FY23 $38 million tourism promotion budget representing a $10 million increase in funding from the prior year.