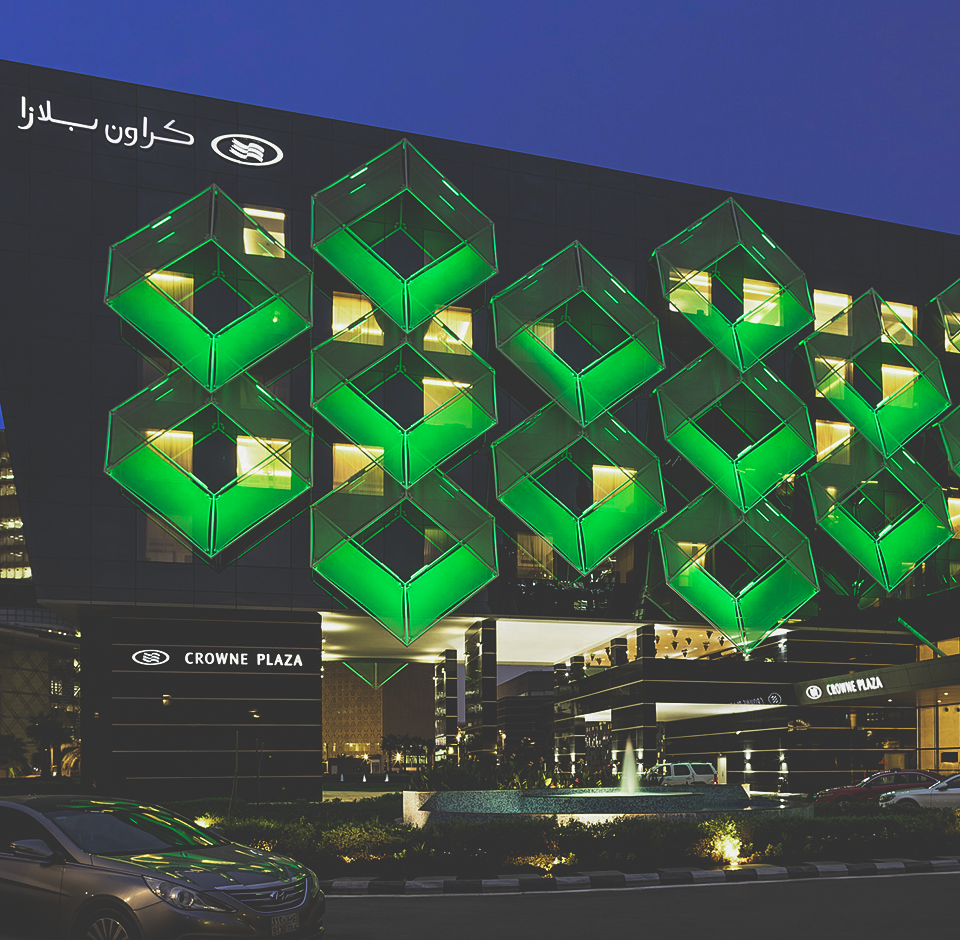 In this exemplary event, the first episode of Vikings was screened in the first VOX cinema in KSA. Also, the first episode of the much awaited season 5B was screened in the Kingdom before US and Western countries, which makes it the first in Saudi Arabia’s history. W7Worldwide’s team positioned this event as the first of its kind in the entire MENA region; and for further promoting the event, the team also arranged a successful roundtable for media personnel and STARZPLAY.