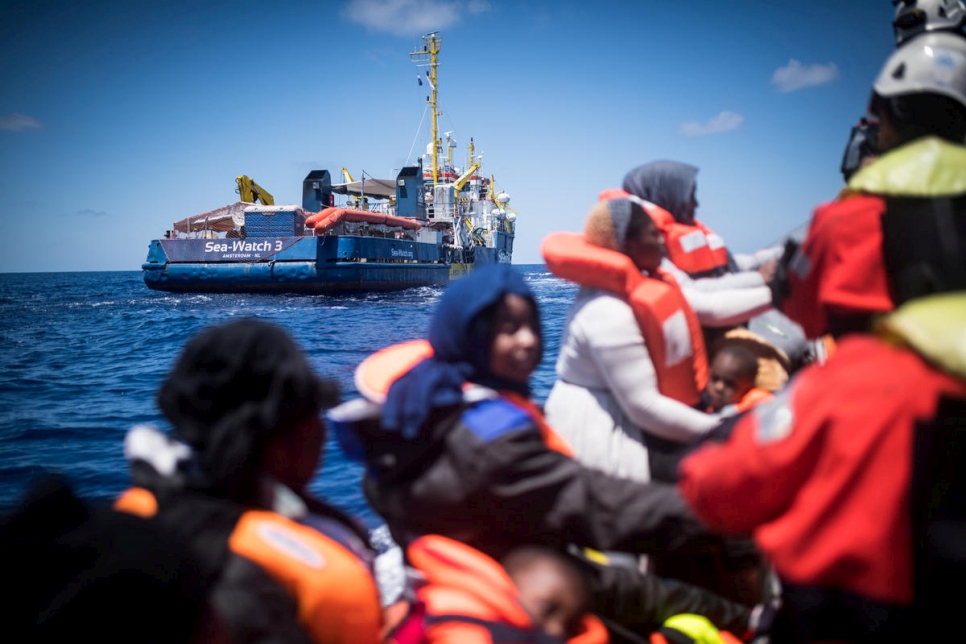 INC has been working supporting UNHCR since 2012. Every year we organize a campaign to support the fundraising initiative of the UN Agency. In order to give maximum visibility for the last year edition INC planned an immersive launch event; an engaging social campaign; a strong team of testimonials formed by a selection of famous, beloved and credible celebrities and a wide media amplification to bring the campaign messages to all the UNHCR’s stakeholders.