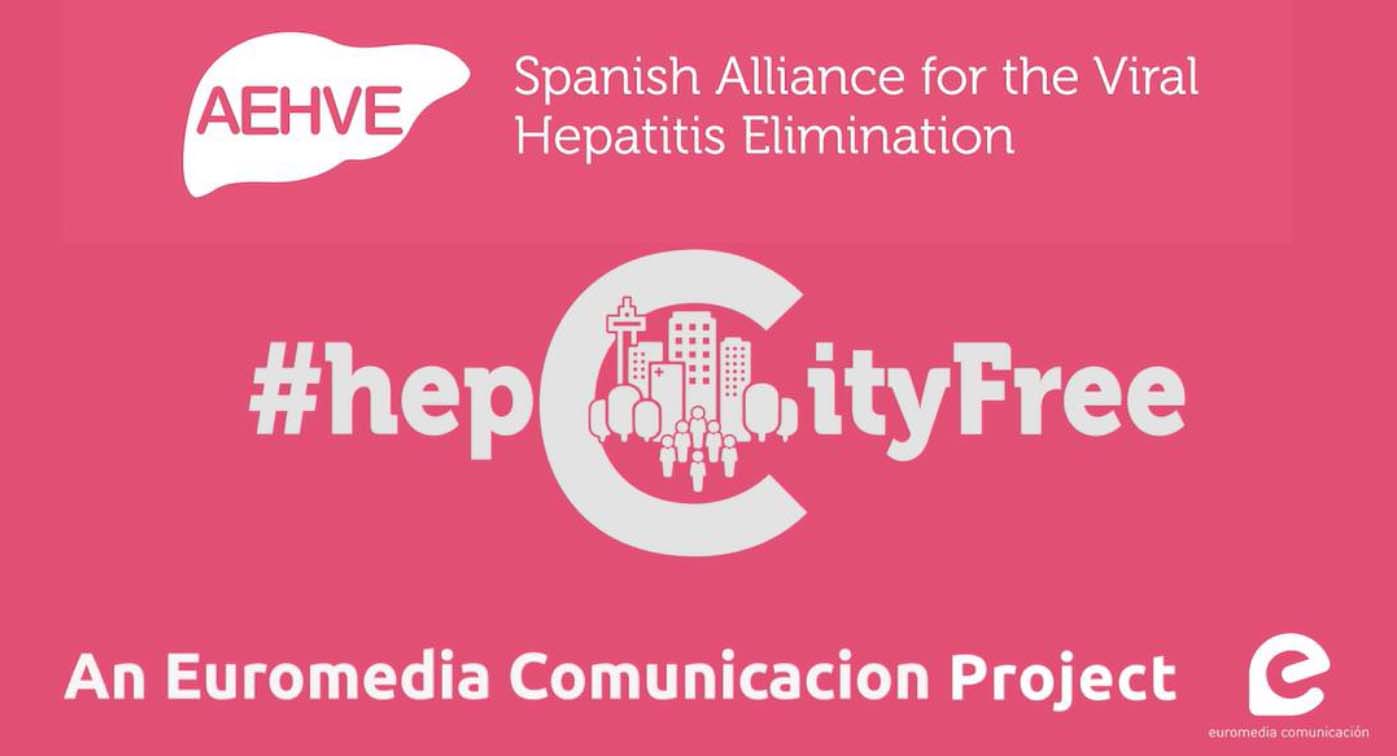 #hepCityFree is a movement for cities to lead the fight for elimination of hepatitis C in Spain, with the aim of becoming the first great country free of HCV, in line with the objectives set by the WHO for developed countries. A 90% reduction in transmission and 65% reduction in HCV-associated mortality by 2030. It is inspired by the FastTrack HIV movement (Paris Declaration).

Euromedia develops the program in full: creation of its corporate identity elements, e laboration of the commitments of the program with scientific and technical support, relationship with the city councils, creation and coordination of the teams of work in each city, program of dissemination in the media and social networks of the results, meetings to make visible the support of mayors and relations with entities such as WHO for the program.