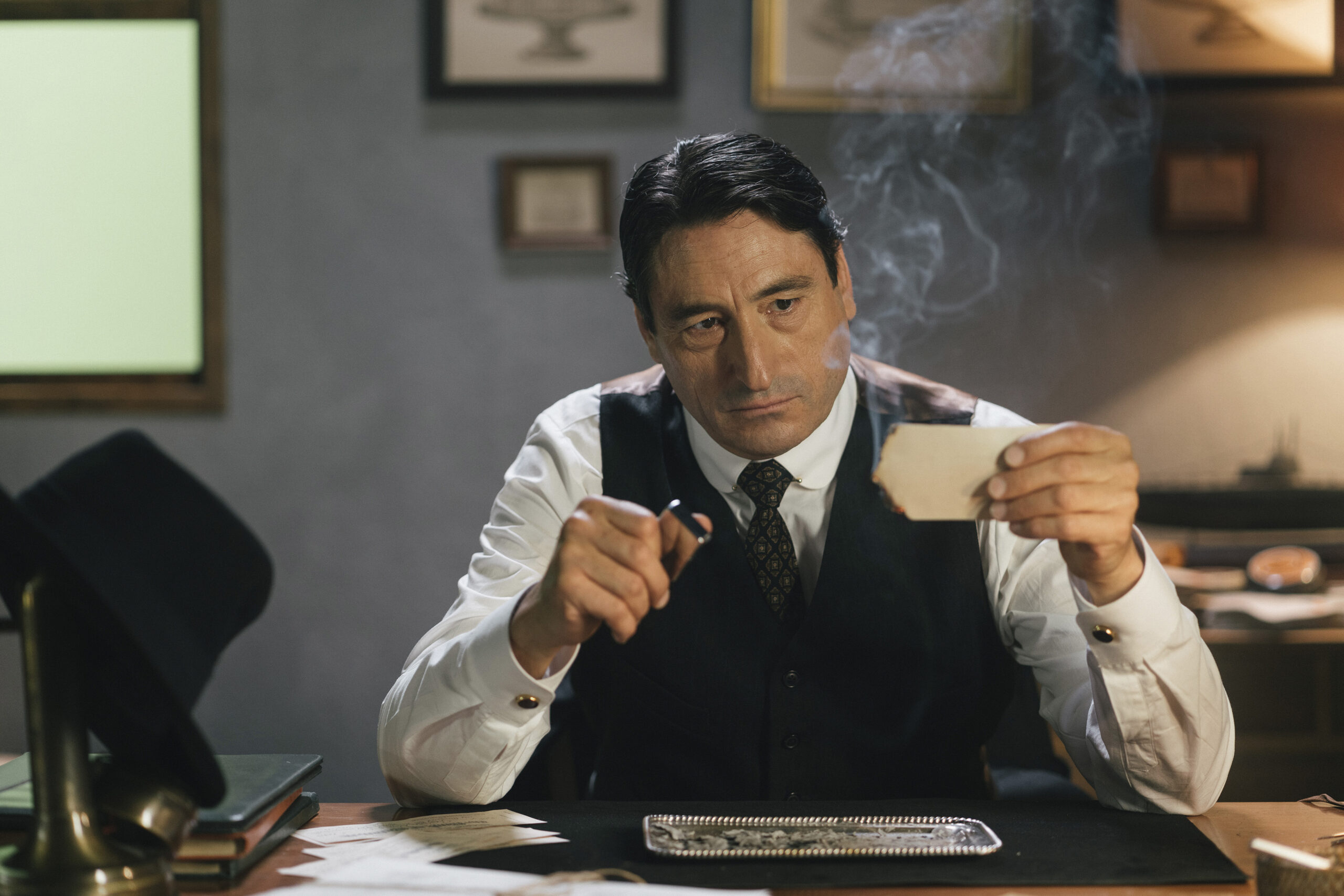 Euromedia Comunicación/Alana Consultores designed and developed for AEHVE (Alliance for the Elimination of Viral Hepatitis in Spain) a campaign about hepatitis C based on the famous Spanish actor Carmelo Gómez’s life. The main supports were a spot called “Give hepatitis C a happy ending” for its screening in cinemas and a “making off”. More than 130 publications were obtained in media with an SPV of more than 400.000 €, in the most important national media, and in MovieDis a 54% audience share and 50 million viewers. More than one million quality impressions on social media.