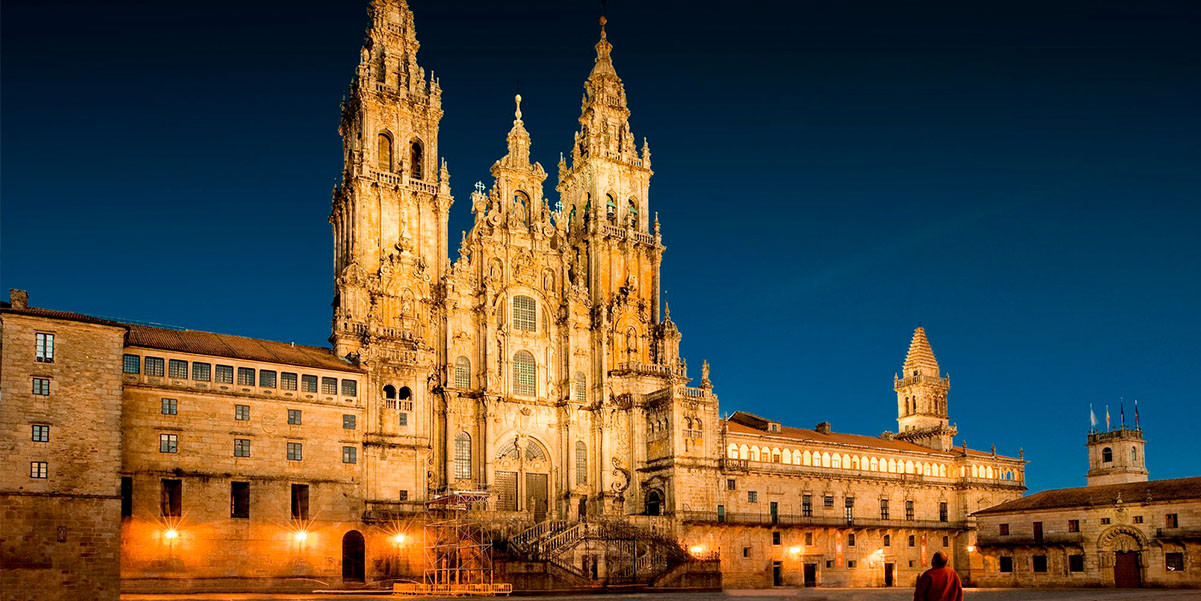 The Ways of Santiago (Camino de Santiago) consist of mostly mountainous trails which have traditionally been used by pilgrims from all over the world since the 9th century, who travel with the ultimate goal of reaching the cathedral at Santiago de Compostela, where they would worship the relics of the apostle Santiago.

Central de Informação was challenged to develop a communication strategy for the launch of the first Nautical Way of Santiago, a novel route for the Camino which was meant to recreate, along the Portuguese shoreline,  the voyage of the “Stone Boat” which, according to legend, carried the body of the holy pilgrim from Jaffa in Palestine to Campus Stella in Galiza.

How to bring the topic of the Way of Santiago to new audiences, exploring the tourism potential of the project, without alienating more traditional and religious audiences? Central de Informação developed and executed a plan to involve local and national stakeholders with the participation of businesses and partners, local ambassadors and tourism regions, and the high patronage of His Excellency the President of the Portuguese Republic.