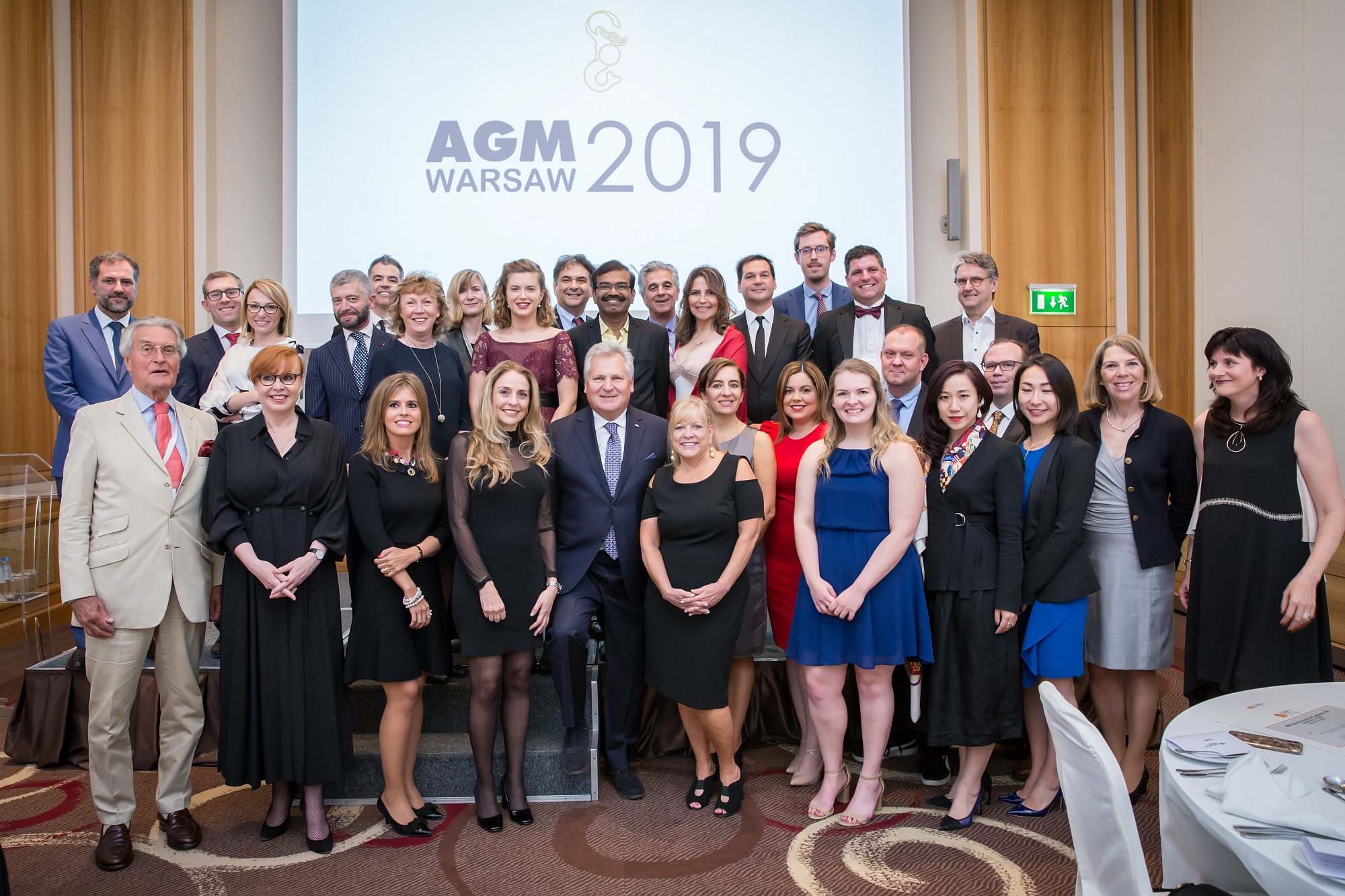 Public Dialog’s president and owner Paweł Bylicki, chairman of IPRN, said: “The public relations profession is confronting a time of many changes, from digitization of the industry to the blurring of editorial linesIt was crucial to meet and bring highly inspired people together in our event in Warsaw to ensure that our organizatin brings value to the profession.”

During the Gala Dinner and Annual Awards former President of the Republic of Poland Mr Aleksander Kwasniewski give a fiery speech about the importance of communication and resumed Poland transformation in 3 decades.

A co-founding member and first chairman of the Social Democratic Party of the Republic of Poland, he won the presidential elections for the first time in 1995, starting against Lech Walesa. A great advocate of Poland’s membership in both NATO and the European Union, it was under his leadership that Poland finally joined NATO in 1999.

As he is an active supporter of further alliances and enlargement under the “open doors” policies and strong proponent of European integration, Kwasniewski campaigned for approval of the integration of Poland in the European Union accession treaty in 2003, and to saw Poland become a member on May 1, 2004.

In the past, He participated in the famous “Round-Table” negotiations in Poland that finally brought the peaceful transformation of Poland and the whole Central and Eastern Europe from communism to democracy.

“The communication proffesion has adquired a great importance to be able to fight the growth of fake news, populism and info confusion around so many important issues in ther actual world and PR experts like those in IPRN can help companies and leaders around the world to communicate better”, commented Kwasniewski.