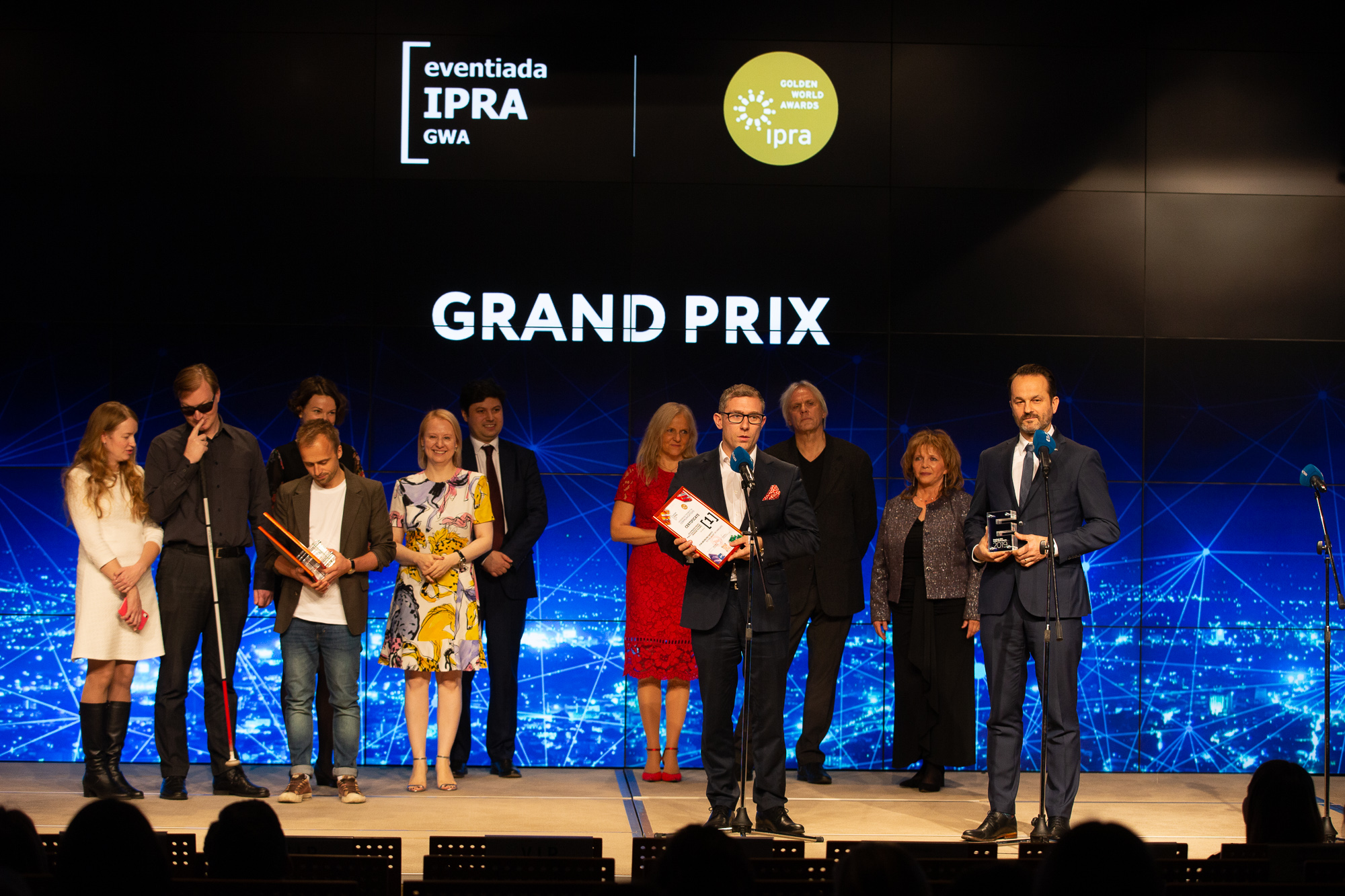 “Little Rescuers” – a project carried out for three years in the coastal towns by Volkswagen, which teaches children how to properly provide first aid, won the Grand Prix at the Eventiada IPRA Golden Awards. In addition, event was awarded in the Best Corporate Social Responsibility Campaign category. The EL Padre (event) and Public Dialog (PR) agencies were responsible for the implementation of the project.

The gala summarizing this year’s edition of the Eventiada IPRA Golden Awards took place on Tuesday, November 12 in Moscow. The “Little Rescuers” project won the Grand Prix in the jury’s justification for promoting safety among families. Over 700 projects from 13 European and Asian countries have been submitted to the competition.

Nominations and the winners of the Eventiada IPRA Golden Awards 2019 were selected by an international jury composed of communication and PR experts who assessed according to the following criteria: compliance with international highest standards, innovation in communication, quality of analysis and insights, planning and execution.

The IPRA Golden Awards is the largest global award organized since 1990 by the International Public Relations Association (IPRA), which has been raising public relations practice standards around the world since 1955.

Volkswagen created the “Little Rescuers” program in 2017. His task is to teach the principles of first aid to as many children as possible and to show that it is very simple and important. The program gives every child a fantastic opportunity to build his knowledge, skills and self-confidence. It instills the ability to cope with difficult situations, gives courage and stimulates the desire to help others. In special zones on Polish beaches, children become super heroes and learn to properly provide first aid under the watchful eye of professional medical rescuers.

More information about the “Little Rescuers” project can be found at: https://www.volkswagen.pl/pl/swiat-volkswagena/mali-ratownica.html