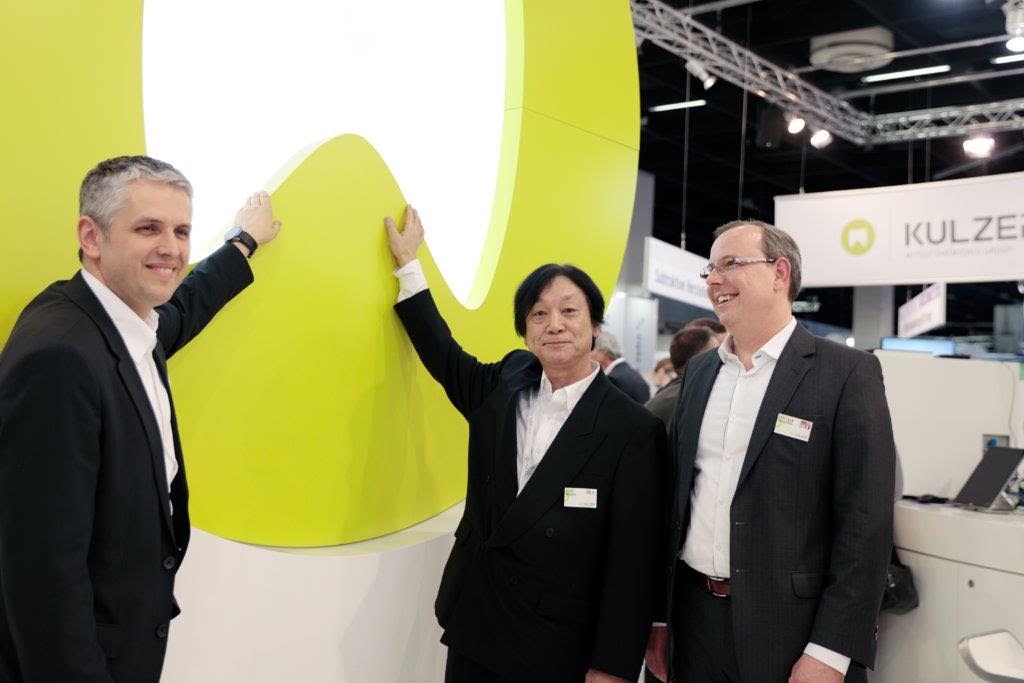 Heraeus Kulzer hired JP│KOM to support them on an important campaign: the leading dental company will become Kulzer as of July 2017. Under the new name, the company will position itself as part of the Mitsui Chemicals Group.

The campaign is based on a corporate story that presents Kulzer as the preferred lifetime partner for dental professionals. In line with their new positioning as a provider of holistic solutions, Kulzer has launched a new corporate design including a new logo.

And last but not least, JP│KOM handled the PR for the campaign including a press conference prior to the launch of the new brand at the International Dental Show (IDS), the industry’s leading trade show.

The campaign was praised by independent observers such as healthrelations.de. Additional measures such as customer mailings are scheduled for release soon.