IPRN in the World Public Relations Forum in Oslo 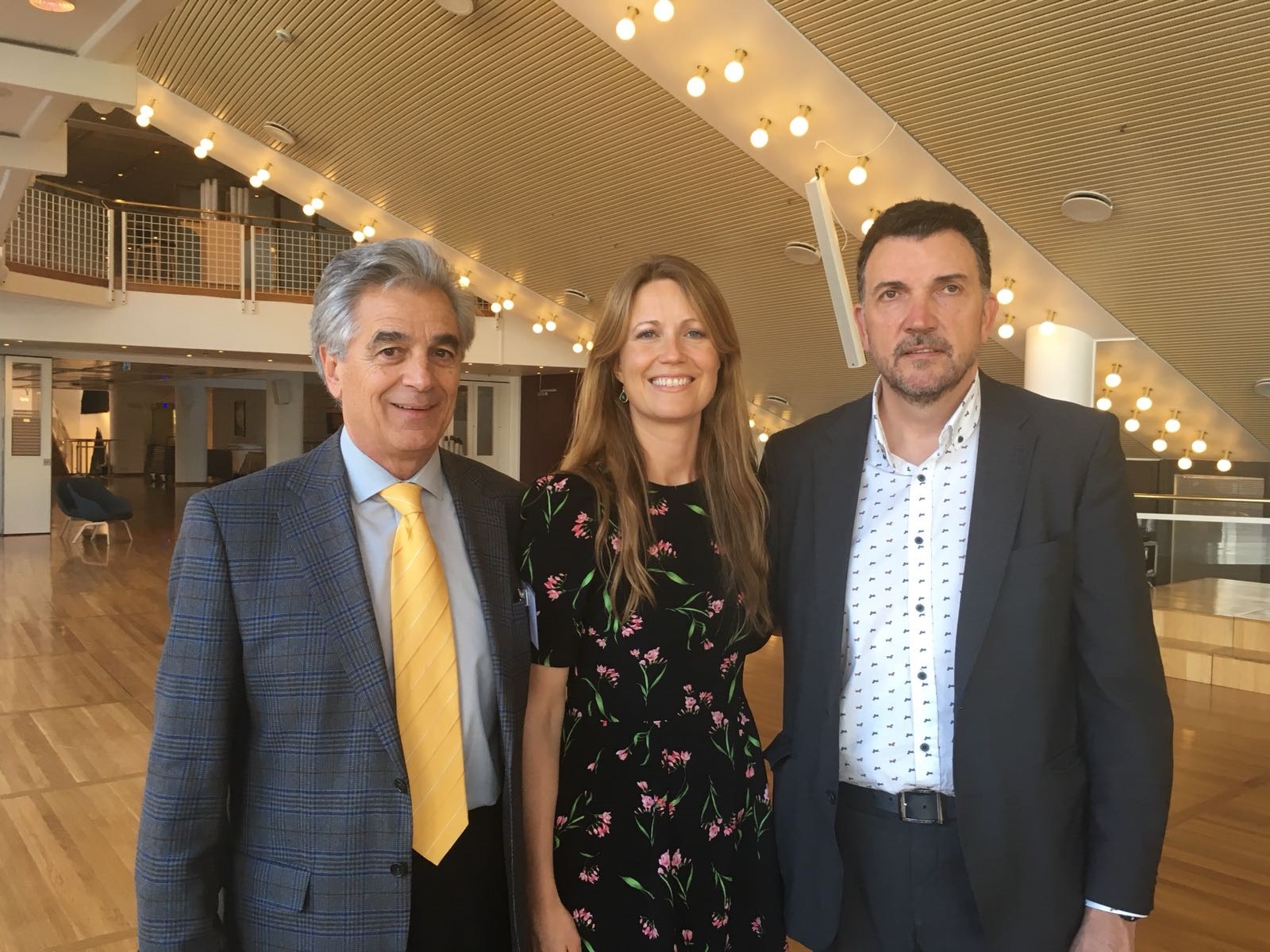 The World Public Relations Forum has become the main PR event of the industry, combining a high level group of academic and practitioner leaders from all over the world. Organized this year by the Norwegian Association of Communication, under the guidance of the Global Alliance for Public Relations, it was held in Oslo from the 20th-23rd April.

With the aim to archive a new understanding of the use of profit, intelligence and truth in the communication profession in the years to come, the Forum was attended by more than 500 delegates from 44 countries, great speakers and PR global experts.

The communication profession has been in the last years involved in some of the most hotly debated crisis, been connected with some of the most controversial leaders and linked to some of the most breathtaking technologies. It has not been business as usual. Previously, creating value or profit required adding good information and intelligence but now this in under immense strain. Everywhere we have seen scandals with protagonists forced to choose between profit, intelligence and truth: Samsung, VW, Facebook, Cambridge Analytica, Bell Pottinger, Southwest Airlines, Coca-Cola, etc.

According to Luis González, CEO of IPRN: “the speakers and leaders from the global PR community illustrated and proved to the attendants in Oslo that in the future a new understanding of the use of profit, intelligence and truth in the communication profession is not only possible but will be the way to go in the open societies”.

The future of PR was deeply discuss with clear outcomes that showed how strategic communication advisers and senior experts are becoming part of the Corporate Suite in leading corporations and why at the same time marketing communication is repositioned more tactically to align better the communication activities related to products of companies and organizations.
Norway, as the other three Scandinavian countries: Sweden, Denmark and Finland, proved to be the ideal ground to show the world leadership of the region in most rankings that prove why the values searched by the most advanced societies now; truth, transparency, ethics, sustainability, accountability, tolerance, etc., can be found in this countries and are the best way to archive the credibility our imperfect democracies are looking for to answer the demands of citizens around the world.

Luis Gonzalez Canomanuel, from IPRN stands in the photo with Therese Manus, President of the organizing committee and CEO of the Norwegian Association of Communication and Jose Manuel Velasco, Chair of the Global Alliance for Public Relations.