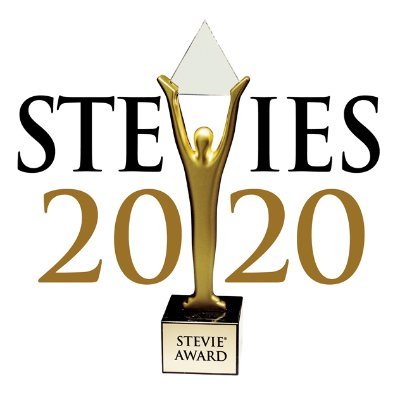 Central de Informação won the Bronze Stevie Award in the category of Community Engagement. The campaign entitled “Just Happy Days / No Age Campaign,”, supported by the University of Porto and IPRN, aims to raise awareness among younger generations about age discrimination, encouraging a transgenerational debate supported by real cases.

The winning project from Public Dialogue  in the category of Community Engagement and Corporate Communication was entitled “Little Rerscuers”. Little Rescuers is a campaign launched in Poland by the Volkswagen brand aimed at  school-age kids and their parents, for propagate responsible social behaviors through educating the youngest in the area of first-aid.

Channel V Media was recognized with a Gold Stevie Award in the category of Food and Beverage for its work  “Breaking into the US Market and Challenging beyond Meat”, and Evercom won a Bronze Stevie Award with “#Ellas Conducen” (#Womem Drive) with Midas. The objective was to give visibility to Midas as a socially committed brand around the concepts of gender equality, social inclusion, sport promotion and safety awareness.

“These awards speak clearly about the high talent of IPRN member agencies, who not only competed and won in this prestigious international competition but took top honors,” said Luis Gonzalez, General Secretary of IPRN. “Our members are independent agencies that provide local and international PR campaigns, and these awards, as many others that IPRN agencies win every year, underscore their ability to do so competently and efficiently. Our most sincere congratulations to Public Dialogue, Central de Informação and Channel V Media,” said Gonzalez.

IBA, who organized the Stevie Awards, is among the most important PR business awards in the world. The competition was created in 2002 to honor and promote the achievements and successes of communication and PR specialist companies from around the world.