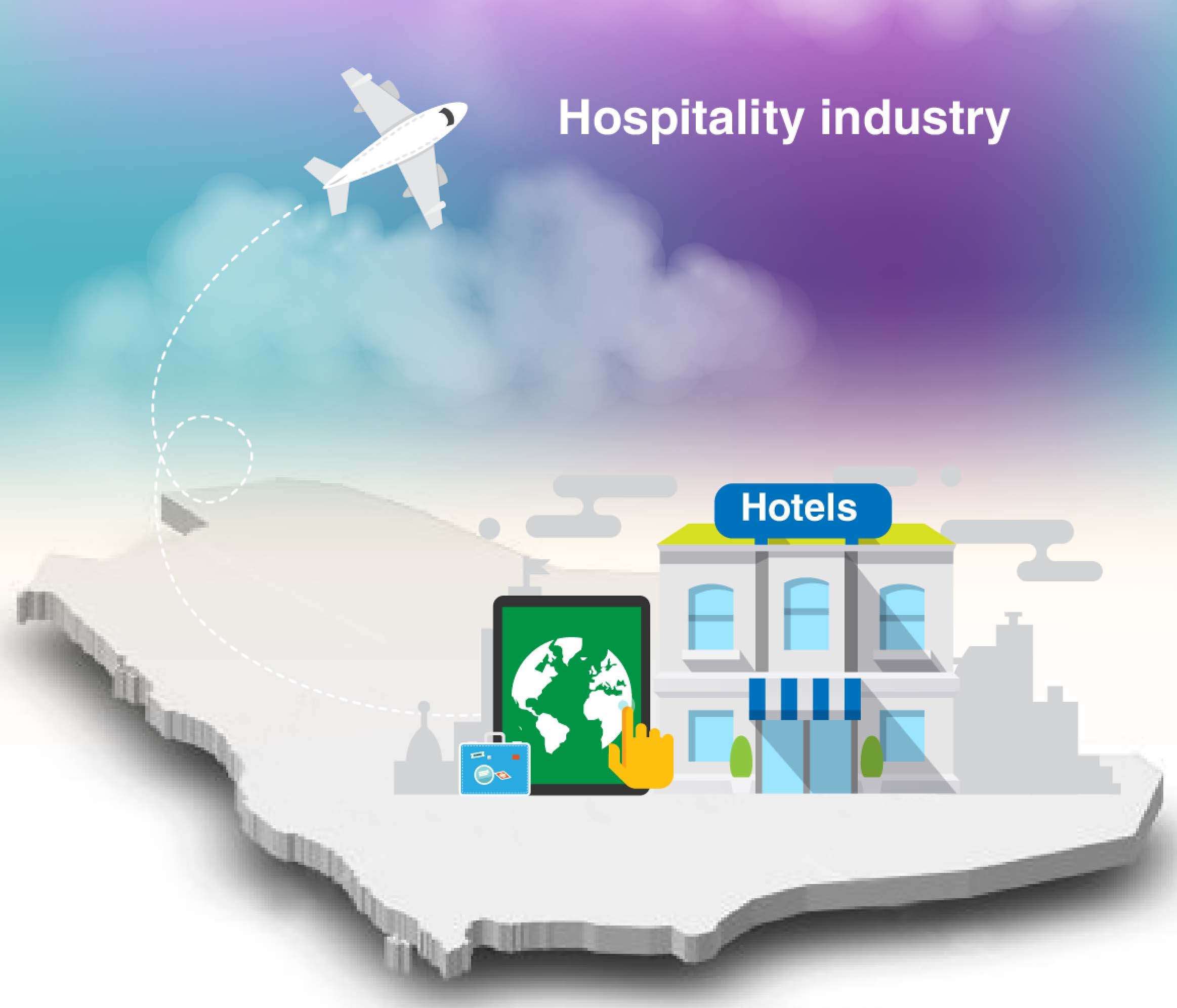 The W7Worldwide Division for Research and Analytical Study have developed an advisory report covering the hospitality sector. The division consists of seasoned consultants who are professionals in multiple field and have a deep understanding and key valuable insights to offer various sectors a glimpse at the intricacies of image and reputation.

Advisory report (July 2018) that targets the hospitality and hotel sector classified the unavailability of the creative content as one of the main factors that led to the absence of the appropriate brand image and reputation.

According to the Council of Economic and Development Affairs (affiliated with the Saudi Council of Ministers), the contribution of the tourism sector is expected to increase in GDP from 3.5% to above 10% by 2030, which requires extensive efforts to be exerted from the hospitality and hotel sector to build a solid brand image and reputation that is considered as the major component to attract customers in and out of the Kingdom, and promote the religious, heritage and entertaining tourism.

On the other hand, the analysis of the private interviews steered with some managerial bodies in the hotel sector revealed some factors that are directly and indirectly contributing in the absence and weakness of the brand image of the hotel sector in the Kingdom.

The Advisors Team concluded with a few recommendations that could help in building an effective brand image and reputation that will witness, according to the Saudi Hotel Investment Forum held in February this year, extensive progress within the Kingdom’s booming tourism. This will be attained by enhancing the hotels’ march of development at an annual combined ratio of 16% by to 2021.

The industry’s concerned officials must to ensure building a solid brand image and reputation that will be aligned with the Kingdom’s Vision of 2030. In the same way, it’s very important to allocate the task of framing the brand in the hotel sector to specialized local agencies.