CEOs should get political, say 1 in 3 Germans 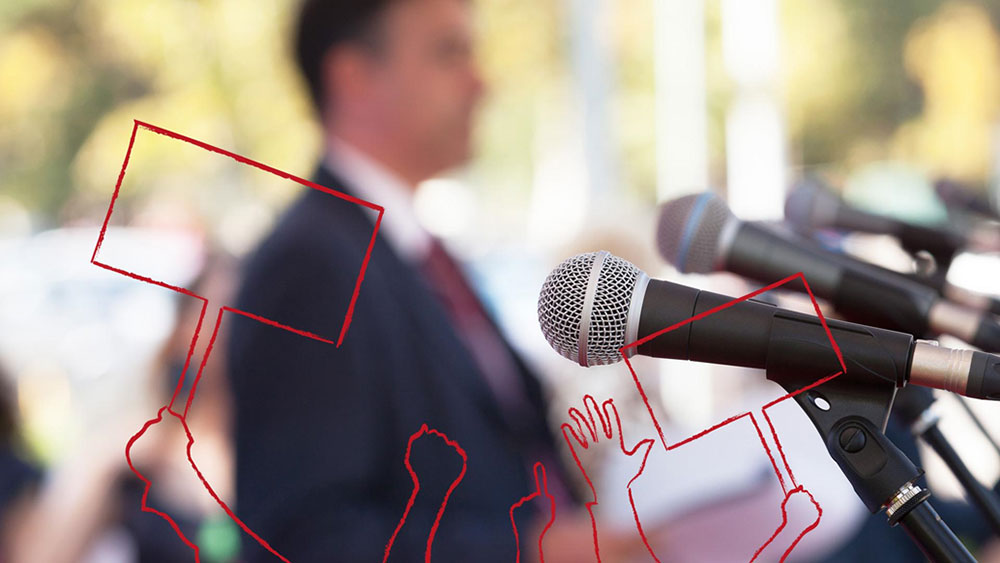 Should senior executives take a public position on world affairs and political issues, like the CEOs of German Blue Chips Siemens, Daimler, Telekom, Trumpf and Evonik have recently?

5,000 people across Germany were asked this question as part of a survey conducted by JP|KOM and German polling institute Civey from 18 to 21 September 2018. The findings: 31 percent of respondents want CEOs to take a political stance in public, while 40 percent would buy a company’s products more frequently if senior executives openly expressed a political opinion that they share. Meanwhile, 67 percent have already boycotted a company and its products for political reasons.