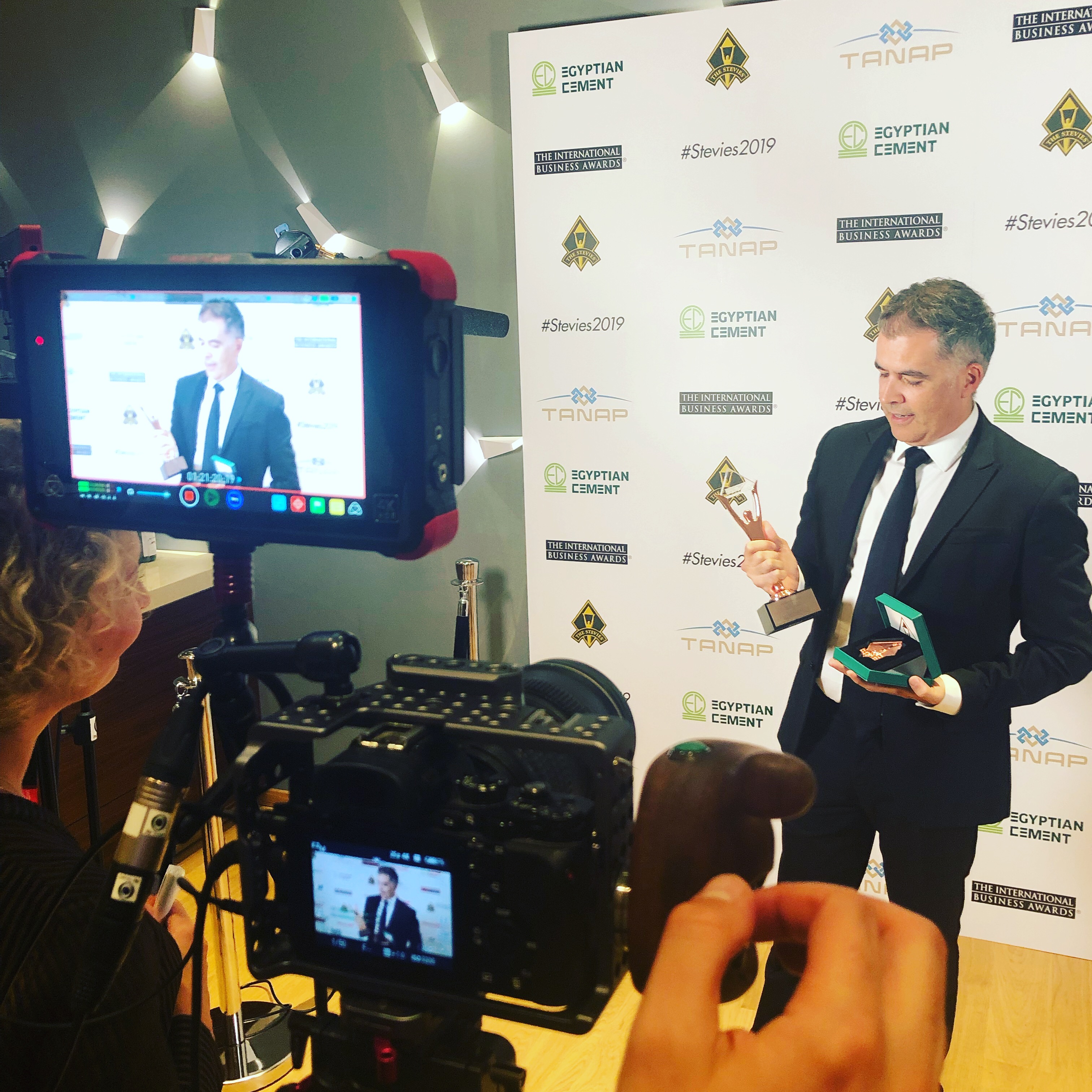 Our Portuguese member Central de Informação has just won Bronze at the Stevie Awards in the “Live Events | Corporate Events”, for the conception and organization of the Vodafone Business Partners Meeting, held in March this year in Porto. The award was presented on October 19 at a ceremony in Vienna, Austria, and was distinguished among three other projects from Spain, Australia and USA. This year’s edition surpassed 4,000 applications. This is the second international award won by Central de Informação for this project, after having received the “Project of the Year 2019 | B2B ”of the International Public Relations Network (IPRN), in the last AGM.

The Vodafone Business Partner Meeting was held for a day and a half and brought together over 200 brand agents and leading manufacturers. In addition to the work sessions and a technology show, Central designed and built, from scratch, a Vodafone Club – a space with more than one thousand m2 and more than 120m2 of LED screens -, for which it developed all the contents, scenography and other aspects of the project. The unique dining ambience featured distinct multimedia and sound environments for each dish. A 360 concert was designed and the host of the event was connected with the audience during the concert via WhatsApp (with a Vodafone mobile phone), receiving and asking questions to the band.