A good example of an international communication campaign 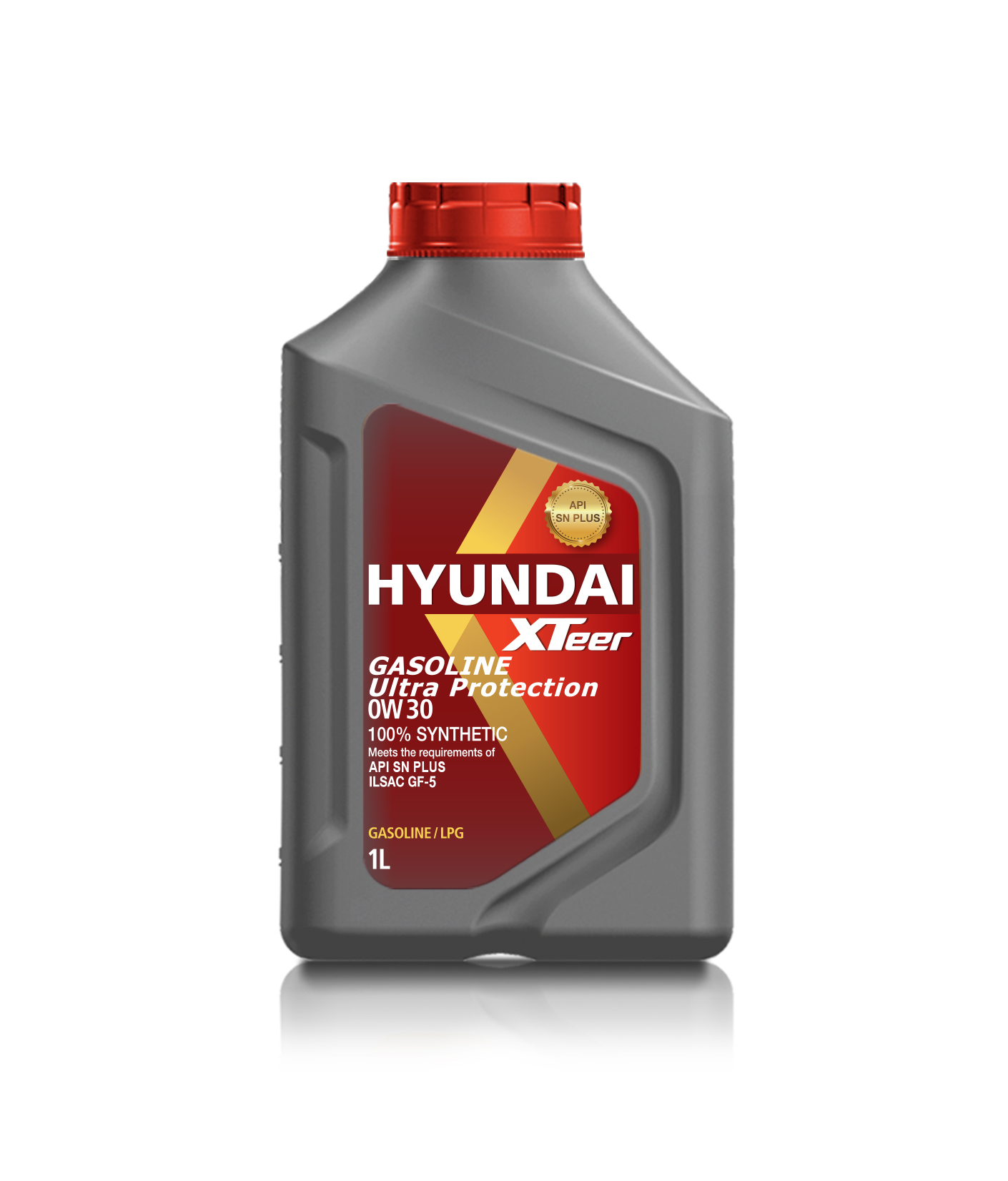 When a petroleum and refinery company based in Seoul, Korea met the requirements for the first engine oil in Korea to meet API SN Plus standards, sharing the news around the globe was paramount. Increasingly stringent fuel economy and emissions standards around the globe have forced the development of smaller engines that run at high sustained temperatures and pressures. The company’s new credentials meant the Korean market and many others around the world would have a reliable oil that can keep their hard-working engines protected.

To announce the certification, an akhia communications client requested assistance to distribute a press release. The certification’s global reach required an international partnership to effectively execute across multiple countries.

Akhia sent the client’s release to eight IPRN communication and public relations agencies to be translated and slightly adapted to account for the different cultures in Russia, India, France, Germany, UK, Brazil, China and Mexico. As true partners, contacts also provided recommended pitching strategies to align with their country’s protocols to garner the best results.

Each IPRN contact shared the release with influential automotive trade media in their respective countries and continued to follow up to ensure the appropriate audiences were being reached.

All countries involved operated as an international team committed to driving results for the client throughout the three-month project. International collaboration among each country played a significant role in the success of the program—16 total placements in six countries and nearly 400,000 impressions. Better yet, the client saw the value of the program and has plans to engage IPRN to share additional announcements in the near future.