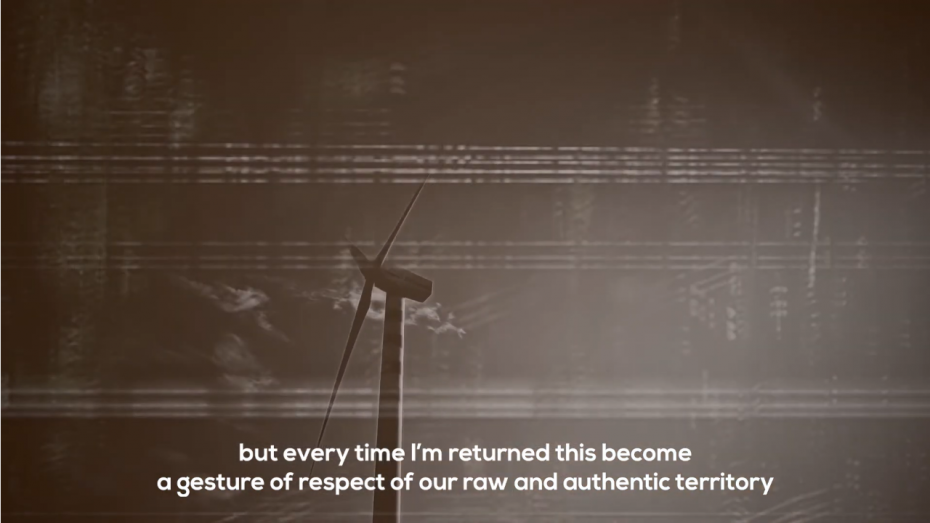 “I’m just a bottle – but every time someone brings me back, it’s an expression of the respect they show our rough, honest landscape.” Bottle recycling from the perspective of a returnable bottle, beautiful and enigmatic images from Sardinia: The Video “Back for Good” by the Sardinian brewery Ichnusa was one of the highlights of the 25th annual conference of the international agency network IPRN.

Virtual conference with 40 participants from 30 countries

The International Public Relations Network IPRN is celebrating its 25th anniversary this year. After the general meeting, which was scheduled for May in Lisbon, had to be canceled due to the corona pandemic and no one was able to travel to Portugal, the conference now took place virtually from November 5th to 7th, from Porto.

The Zoom video platform was used, the presentations were interesting and the exchange was intense. Technically everything worked fine – 3 days with 6 hours, across 4 continents. It was a great experience.

The reports from other countries were particularly interesting. B. from South Africa, which has been in lockdown for more than 200 days and whose economy has shrunk by 50 percent. Or from Saudi Arabia, where our partner agency 7W Worldwide is promoting the topic of “women at work” for an insurance company.

A whole day was dedicated to the awards. I was deeply moved by five campaigns:

1.- The Czech agency Crest organized a flash mob in Prague’s main train station: For the reopening of the State Opera, members of the opera sang Italian arias in the entrance hall – and many passers-by hummed along. (Annual Awards 2020, Project of the Year, Crest).

2.- The Italian agency INC staged a “Cookies War” to fend off the Ferrero attack for its client Barilla. And it even made it onto the front page of the NY Times on December 24th.

3. On behalf of a waste disposal company, the English agency Houston drew attention to the fact that many homeless people sleep in rubbish bins. This is life-threatening and was hardly known before. An emotional call to action that had an impact.

4. In its no-age campaign for a fashion company, the Portuguese agency Central de Informação confronted the prejudices of young adults about getting older (interviews in black and white) with eight portraits of attractive and active older people (in color). Simply nice to look at, the campaign was also played in other countries via the IPRN.

5. The American healthcare agency JPA pulled out all the stops of communication so that the costs of transport to the nearest trauma center by helicopter can be reimbursed in the future. In the United States, many people live too far from a hospital for an ambulance to get there within an hour. Then it is often too late, e.g. B. in an accident or a stroke. The helicopter costs up to $ 100,000. The bill was launched, then stopped again. Is there a new chance under Biden? (Annual Awards 2020, Project of the Year, Overall Winner).

Emotionalized moving images: “Back for Good”

33,800 plastic bottles: That is the equivalent of that much plastic being dumped into the Mediterranean every minute. 10 kilograms of plastic per kilometer of coast in Sardinia. The Sardinian brewery Ichnusa switched its production to recyclable glass bottles. 70 percent of production is now filled into these bottles.

A glass bottle will last 20 years thanks to its thick, resistant glass. In the video, which was made by our Italian partner agency INC, the bottle tells its own story, with statements such as: “I am made of special glass that is thicker and more resistant.” “Coming and going is part of my identity, and the scratches on my glass are part of my pride. ”“ I stay to demonstrate that time goes by, but I am constant. ”And,“ I’m just a bottle – but every time someone brings me back , that is an expression of the respect he shows our rough, honest landscape. “

The film shows the wild landscape of Sardinia in sepia-colored image sequences. And the bottle, how it is filled and how it comes and goes. Emotional storytelling with high identification potential. In a symbolic action, the brewery employees cleaned four beaches on the island and collected more than a thousand bags of rubbish. 900 publications in the media and 200 million page impressions prove the effect. And the NGOs applauded.