2019: The Age Of Influencer Relations 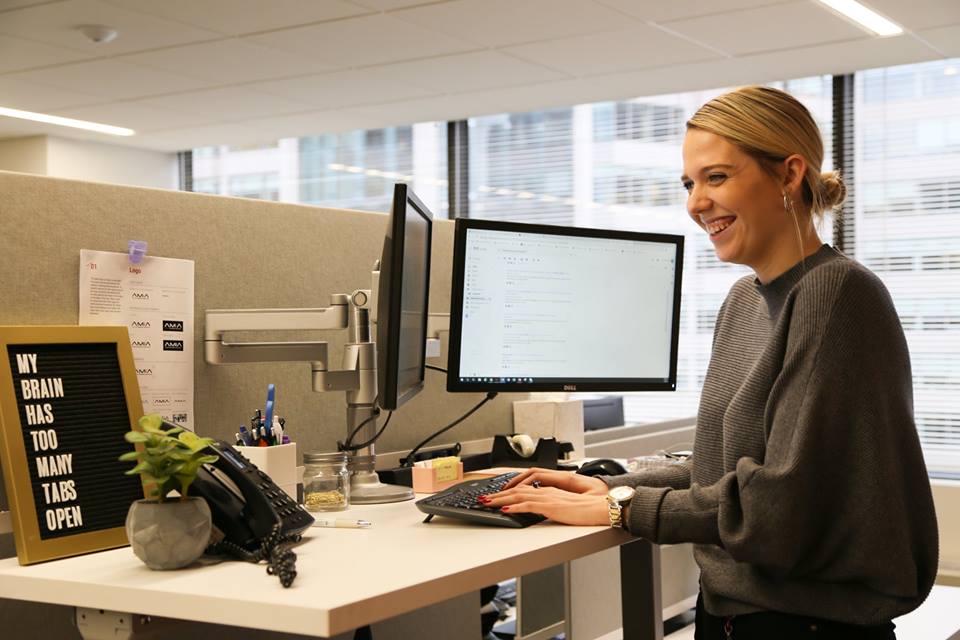 Now more than ever, we find ourselves immersed in the captivating, often addictive, world of social media. Every second, 11 new people start using social media, which is about 1 million people per day. Social media is not only changing the way we socialize, but also the way we do business, especially in the communications landscape.

In the past, organizations relied heavily on traditional advertising or media channels to deliver their message in a credible and influential manner. Now the tables have turned. Social media influencers are paving the way for a new type of self-advertising and, in many situations, are becoming more credible to the public eye. To that point, 83% of consumers trust recommendations from their peers over traditional advertising.

It’s not uncommon to be scrolling on Instagram and see your favorite blogger holding a product in their hand, or a video of them passionately speaking about a company, later leading to discussion among their followers. That’s because companies have begun using the power of social media influencers to advocate about their brands.

Though micro influencers have fewer followers than their million-follower counterparts, engaging with them tends to be more profitable. It’s no surprise that trust and relationship with the audience guides purchasing decisions. Micro influencers can more easily engage and develop a close relationship with their followers, therefore leading to audience trust, which later translates to audience purchasing decisions. But, there’s more than just a purchase.
Like any other communications campaign, it’s essential to measure reach, engagement, content quality, target audience and credibility. These metrics help determine what’s working and what’s not.

When a company determines what is working, they can leverage influencer-generated content aligned with the brand’s voice through organic sharing, paid social ads, email marketing and website assets, which will help drive the message of the campaign to a larger audience.

Social media is not going away. We find it creeping into our lives more and more frequently. Rather than ignoring its powerful presence, we must embrace the endless opportunities for brand and company success. Social media influencers are an excellent gateway to a successful campaign that garners a large audience reach. Through strategic planning and research, companies can determine the influencers that will work best for their campaign.
Options are far from limited when it comes to resources that locate the influencers that align with a company’s campaign goal. At JPA, we have developed a unique tool called Gretel, which uses millions of data points to zero in on influencers that will be most effective at reaching customized audiences in the health space.

This is the age of influencer relations, and we must fully embrace the opportunities that follow.