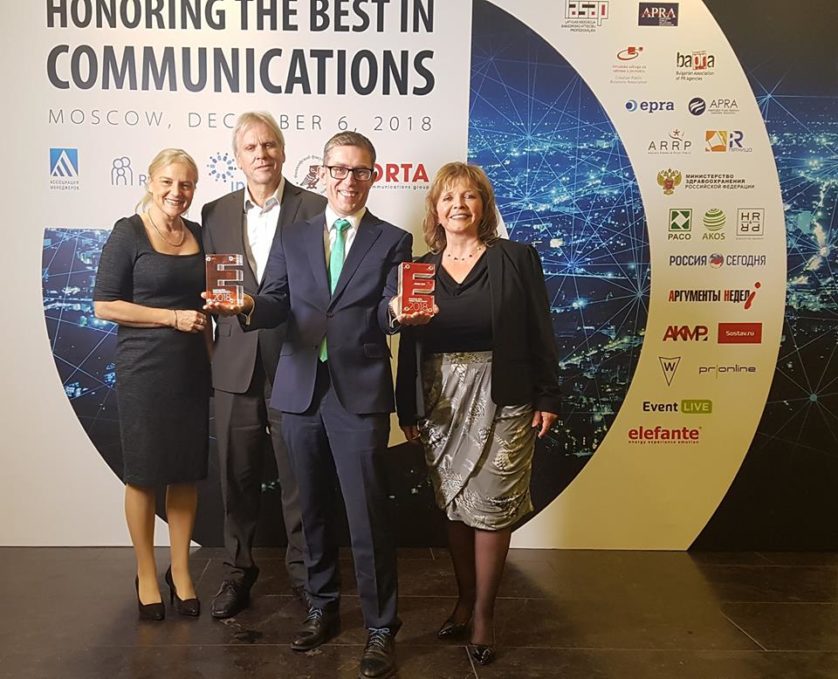 Public Dialog, our partner from Poland, was won the first ever Grand Prix in an international PR contest.  The campaign “Ibis, music lives here” occurred to be the best from final group of gold’s awards. Public Dialog has been awarded with the gold prize in the “Most innovative campaign in approach and tools”, category in the Leadership Dialogue Forum & Eventiada Awards 2018 by IPRA International Public Relations Association, one of the most important and prestigious communication competitions in the Eastern Europe.

The concept of the campaign “Ibis Music Lives Here” was based on a popular TV talent shows such as “The Voice of Poland” where unknown but talented artists, both singers and bands, could participate.

The 360 degrees communication visibility plan was developed for the campaign. Given the nature of this campaign and the young target group, communication focused above all on the Internet and social media such as Facebook, Instagram, Snapchat and Youtube. The content was conceived as being attractive to the followers, engaging and easy shareable.

Public Dialog, together with their long-term partner Accor Hotels in cooperation with The Production and VML, have carried out the campaign “Ibis, music lives here”, which also turned out finalist in the IPRN Project of the Year 2018, celebrated in Beijing.

You may find here the prizewinning case study: https://lnkd.in/daKEsNP